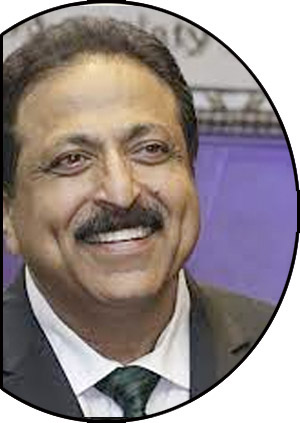 On the outer fringes of the civilized world at the edge of the vast wasteland there stands the ancient keep. Piercing the sky that keep is but single lone slender tower. There is but a single entry and a staircase to the top wide enough only that two men might squeeze past one another coming and going as in the changing of the guards. At the top there is but a single small furniture less room with two tiny windows for air flow, set too high for one to be able to see out and too small to let in too much in the way of light.

This keep does not serve as a lonely sentinel standing watch for the marauding hordes crossing the drifting sands of the great desert nor as a refuge for those defending against them.

It it there rather as a warning and lesson.

In the tiny dark room there resides the last vestiges of what was once a human being.

The stories say that his father was a great and respected leader of one of the desert tribes. When he was still but a very young boy the tribesmen, as is their wont and their nature attacked and looted one of the great caravans. In retribution the army was sent. All members of the tribe and neighboring tribes were put to death save the young boy. All remnants and relics of their existence were burned or destroyed. All mention of them in the histories and annuals and guides erased.

The guards upon pain of death were not allowed to converse with him nor address him directly nor call him by any name.

They were allowed to arbitrarily beat and torture him but not to the point of death and so that they did as a simple means to pass the time.

However as as the years passed and boy grew to manhood and resignation to his fate took him he stop crying out or begging for them to stop. He learned to eat the pain and humiliation and he stopped making any sound or response at all. Soon after to so did his guard and he devolved into years of simple existence as what he had could not be defined as a life.

Seldom ever did the guards enter his room. Meals were passed through the slot in the door and vey little else.

In however for some unknown reason it became a necessity and they were shocked and awed by what they found.

In time it seems in somehow and someway he had learned to and begun to paint much to the amazement of those that kept him. He created paintings of the wondrous things and places of the world. He created images of awe inspiring beauty of that which he could have never known about nor experienced.

They took his panels and paints and supplies and yet when they checked him there were more.

They, the guards beat him at regular intervals but he would confess to nothing nor point out anyone and broken and battered the painting went on.

At one point to put a stop to this they broke all his fingers only to enter his room and find him painting.

In time the paintings themselves came to the notice across the lands to the scholars and than to those of high stature and wealth. They came to be in high demand.

The once a boy, now shriveled up broken old man was offered his freedom. He refused.

He is allowed to leave the keep, to venture into the outside of worlds. He does not.

He sits there all alone in his single room, door closed and locked painting away as the years and the world pass around him. 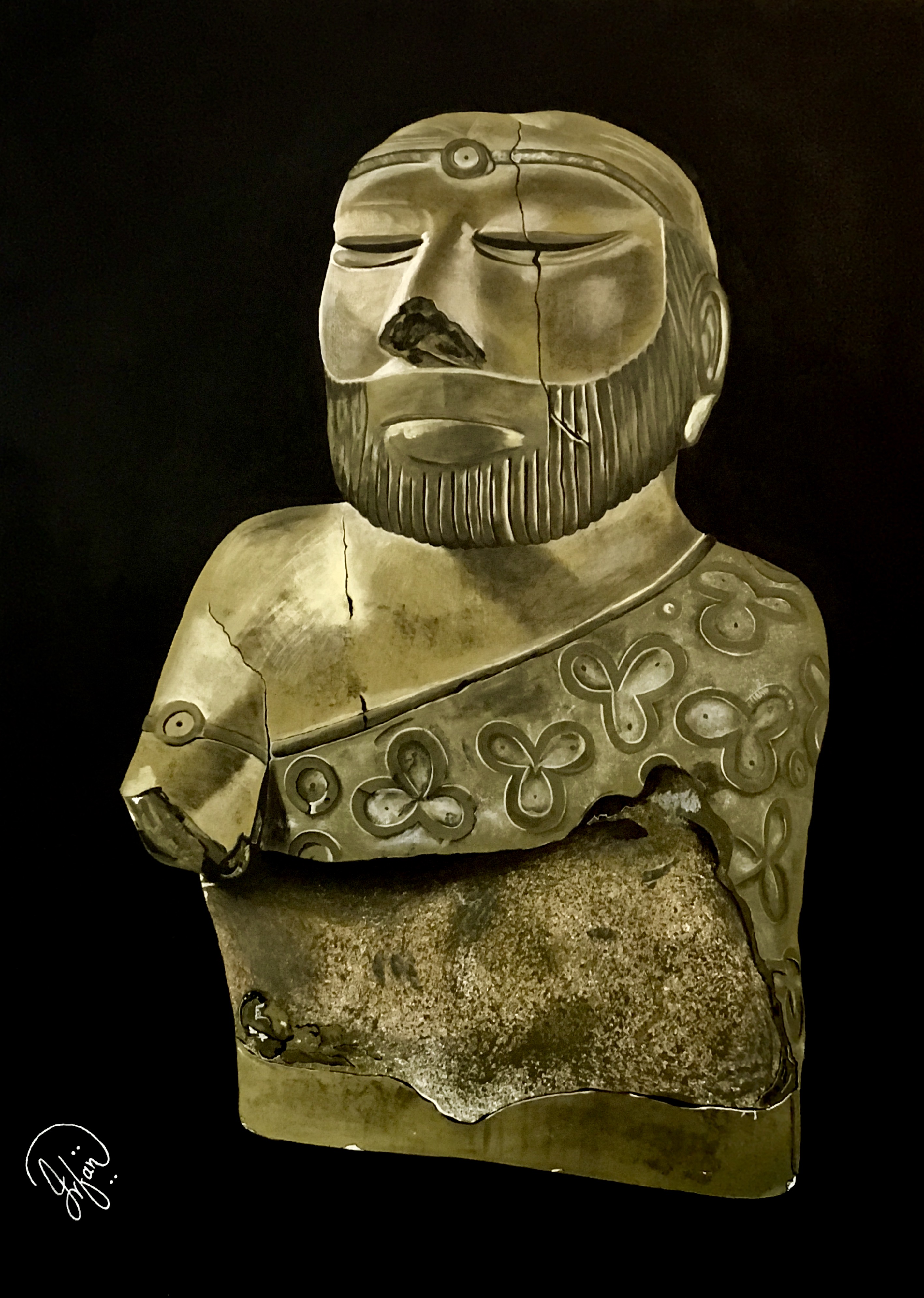 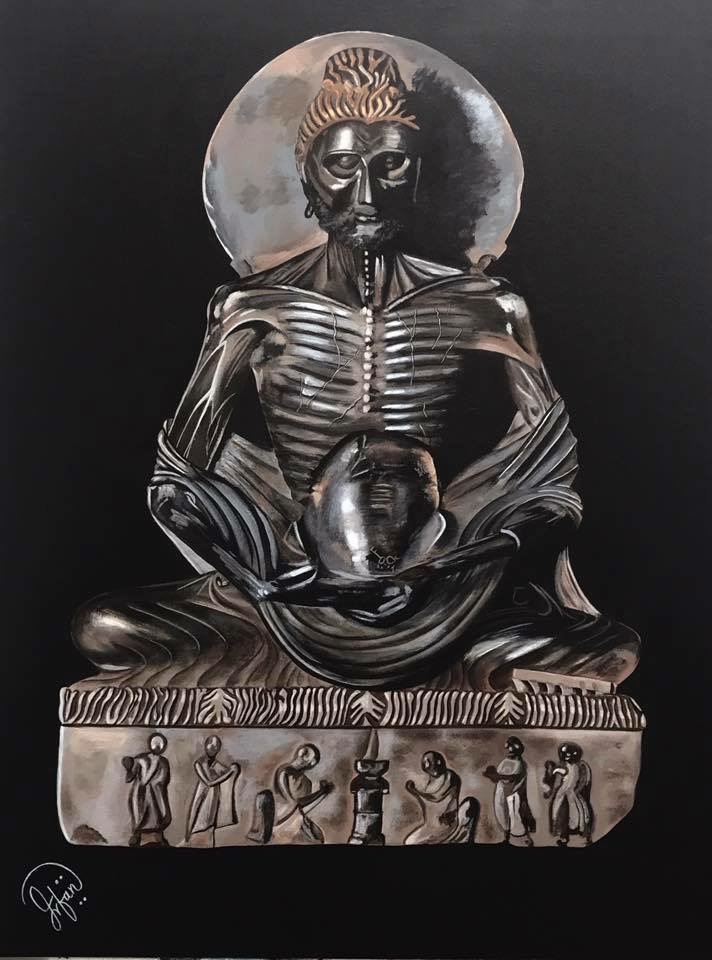 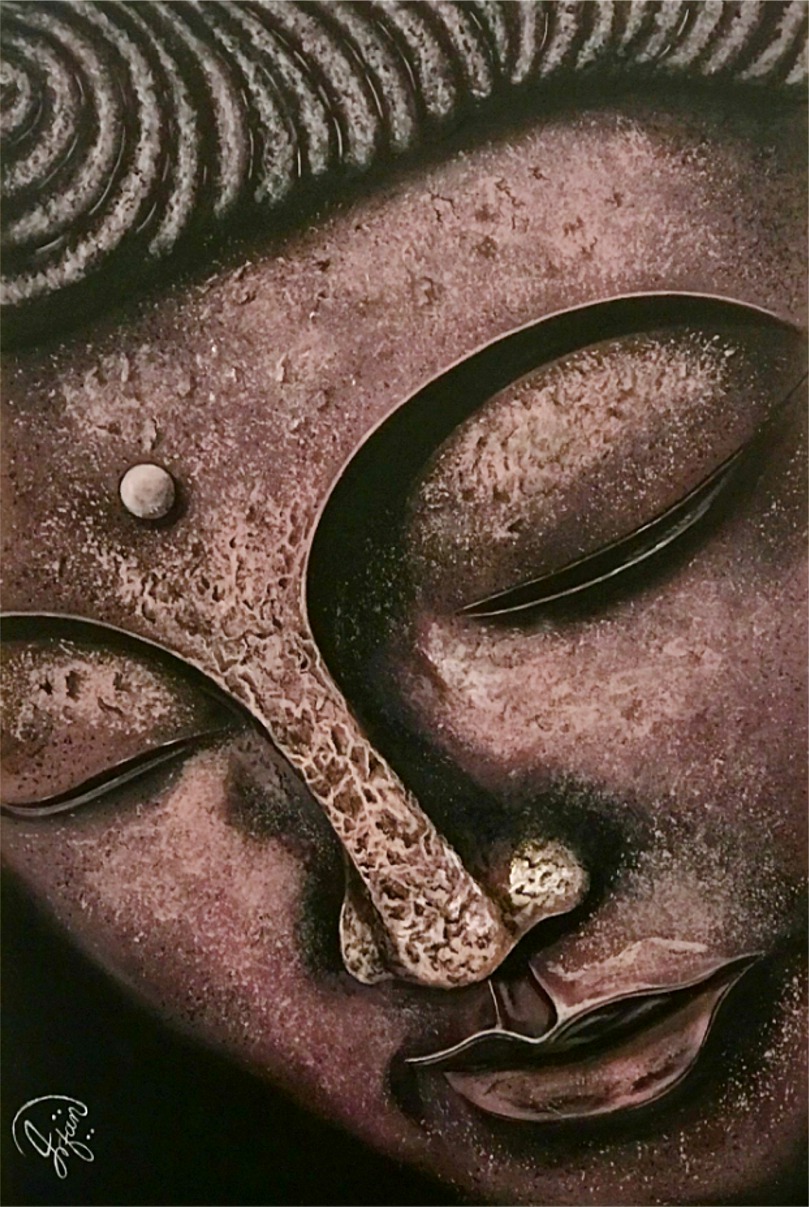 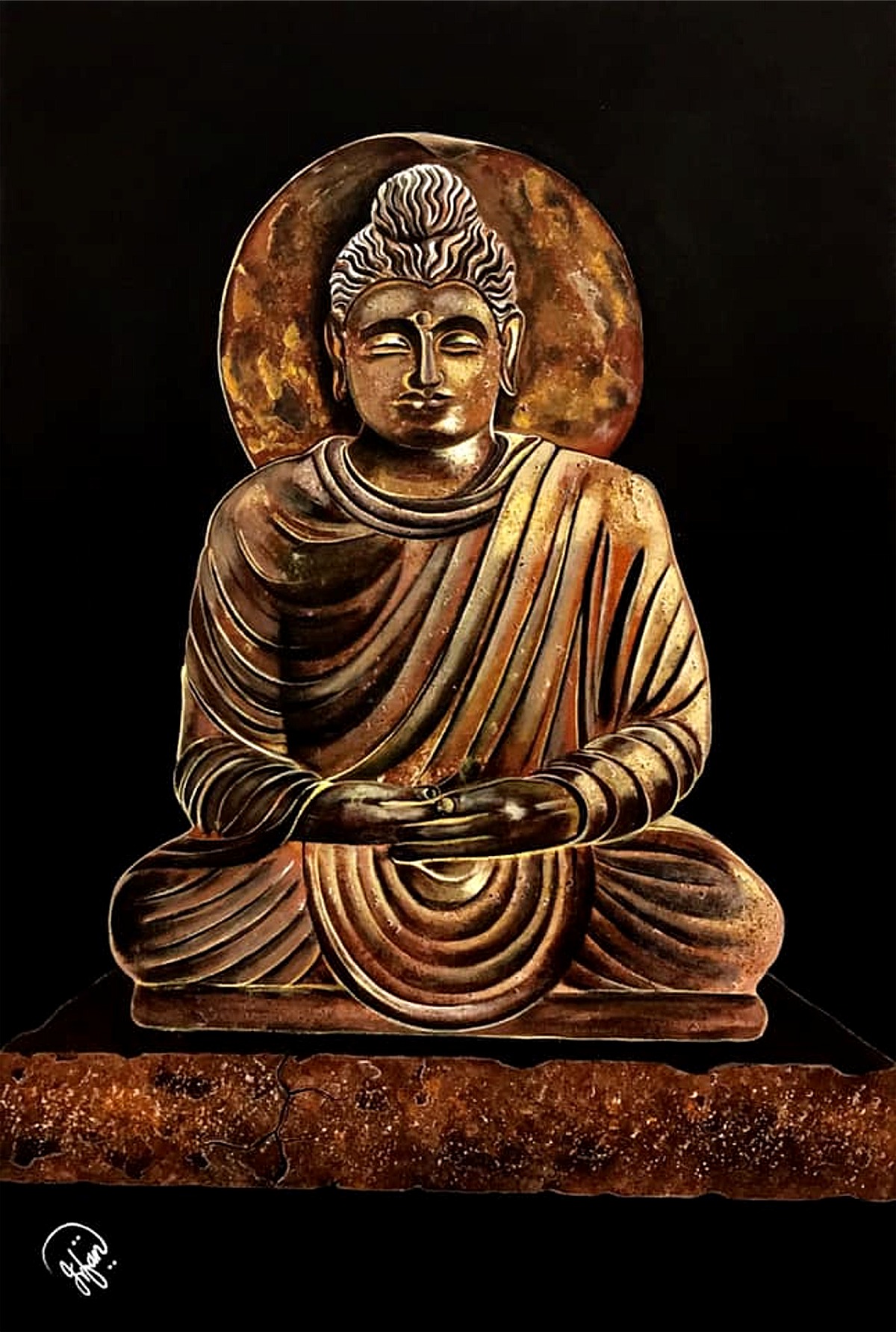 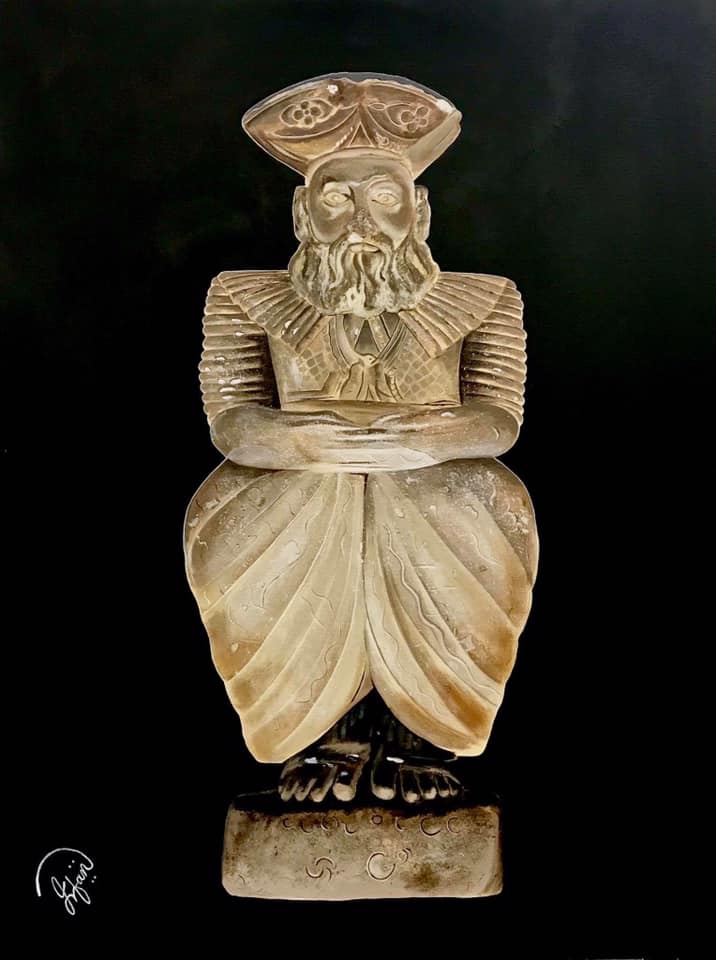 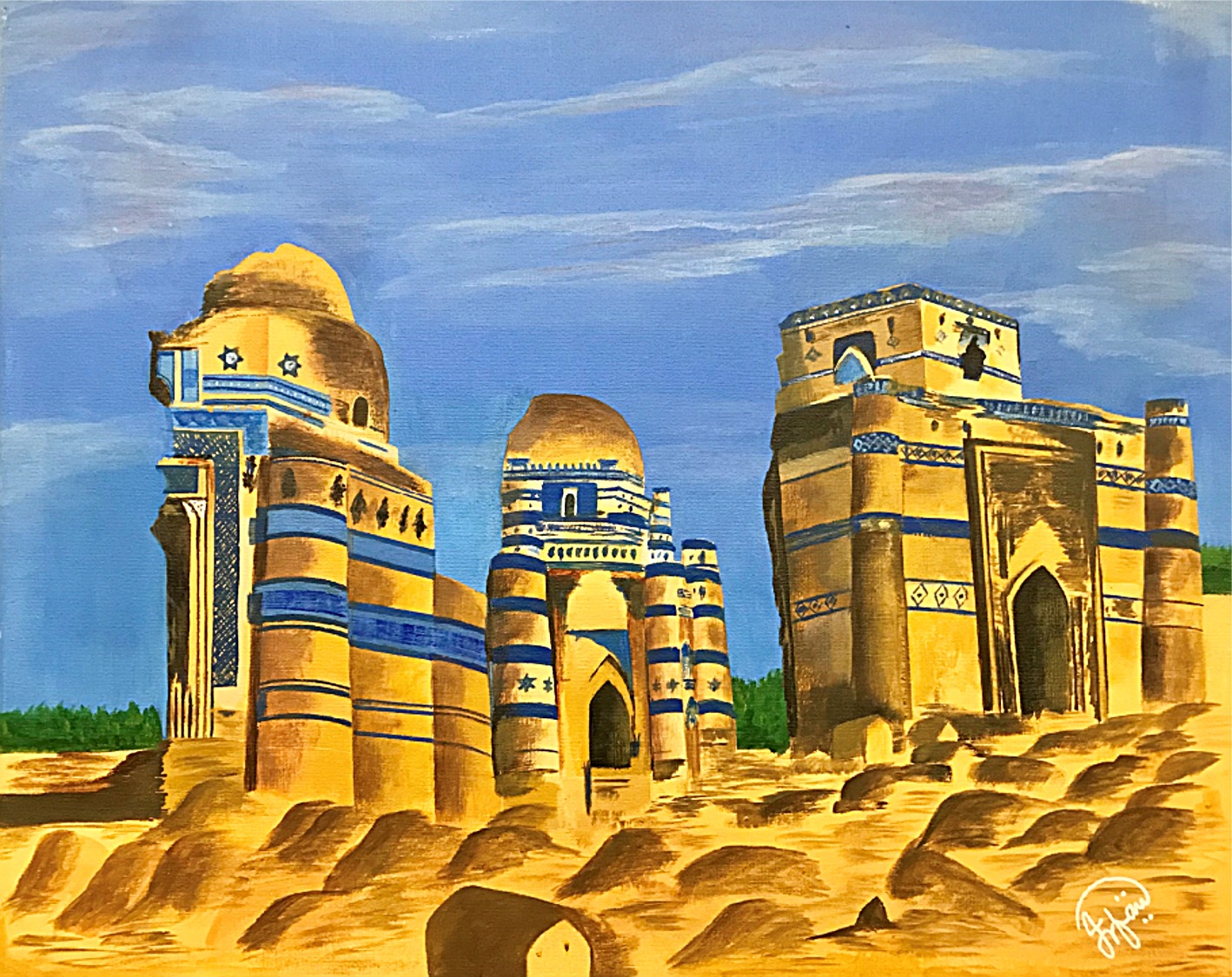 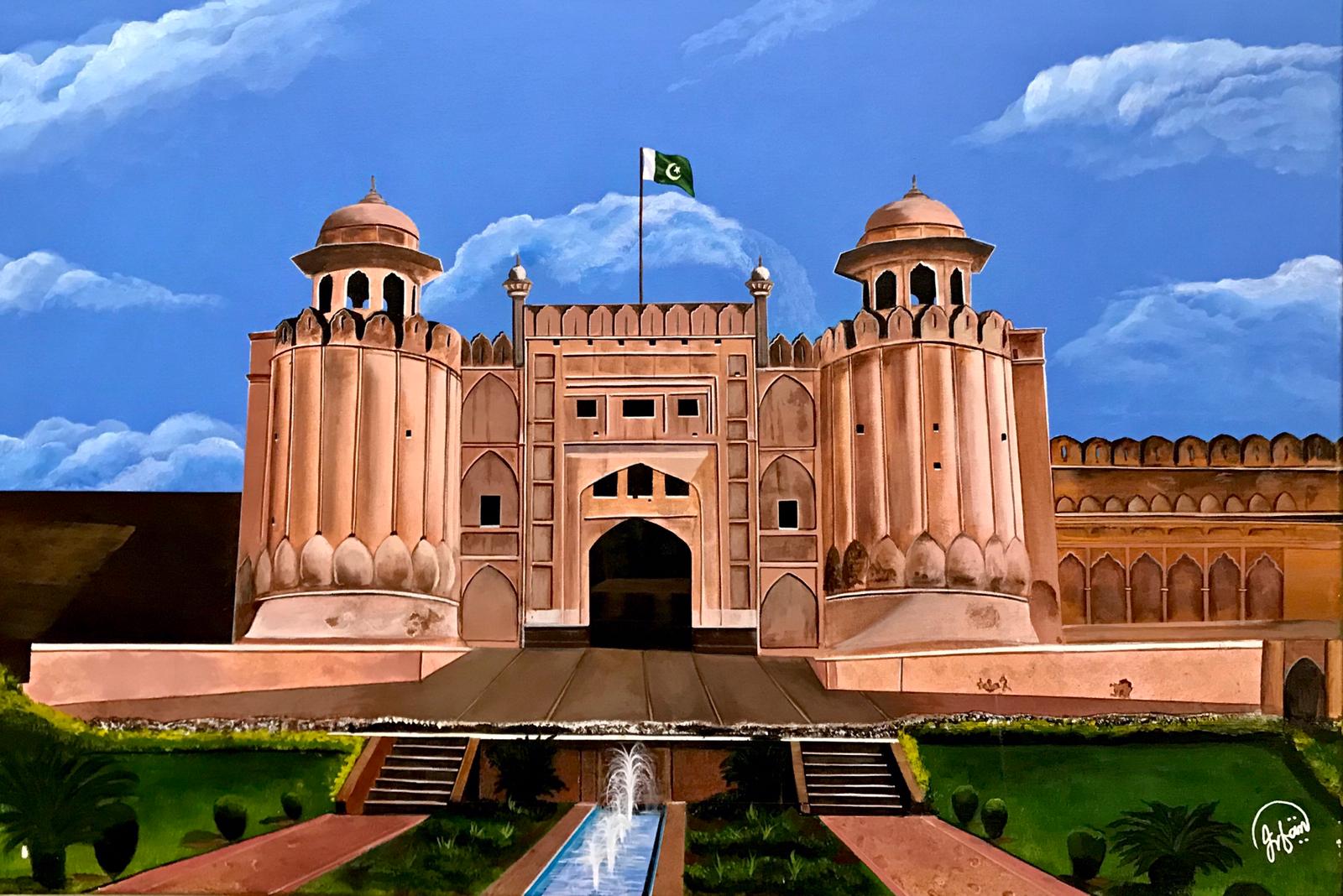 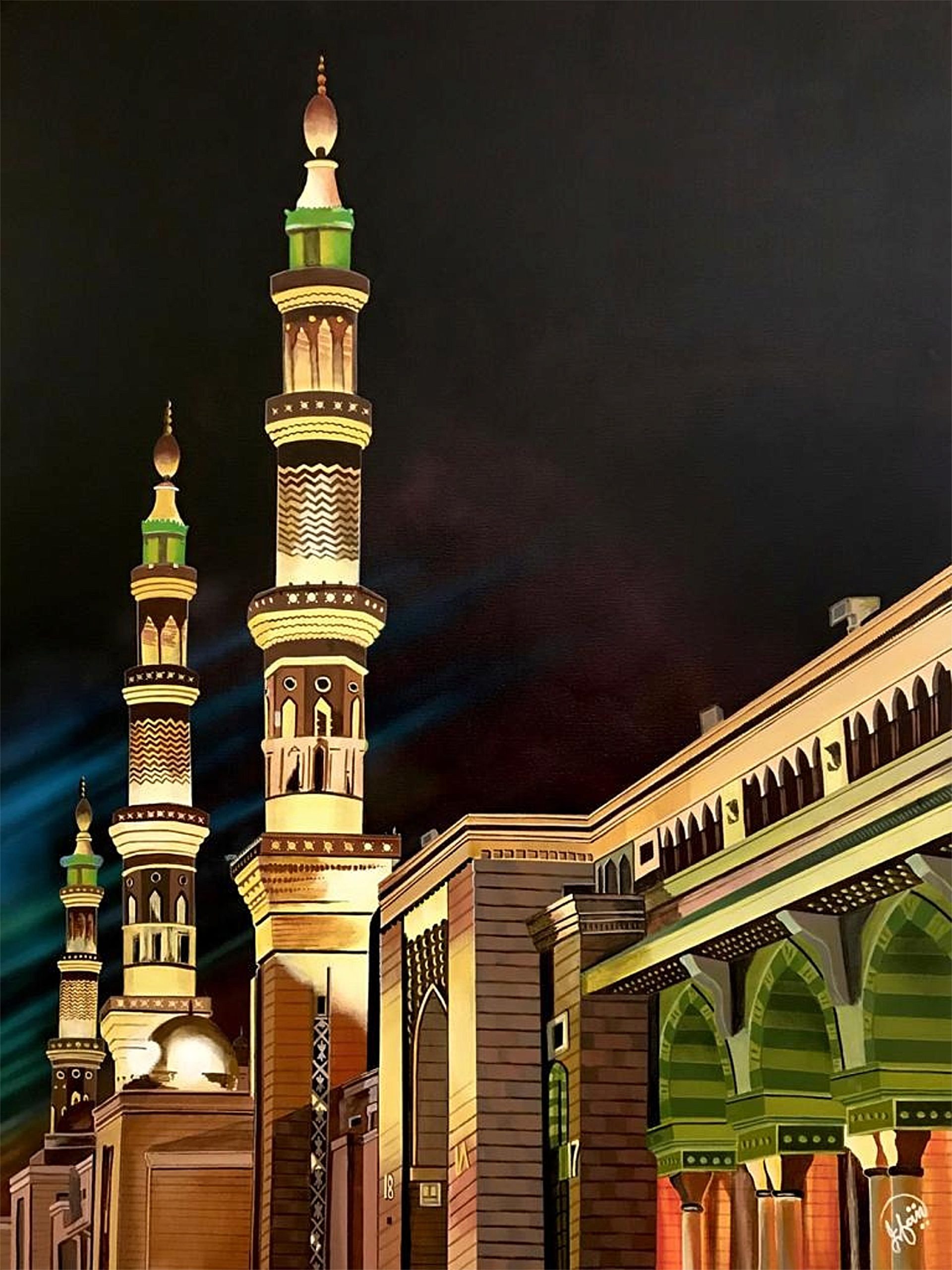